Forty members and four guests attended attended the meeting which had the theme, Japanese Day. The guest presenter was Mr. Sato, the Managing Director of the Australian subsidiary of the tea company, Ito En. Mr Sato who gave a Power Point presentation on Chado, the 'Way of Tea' and a demonstration of the preparation of Macha. 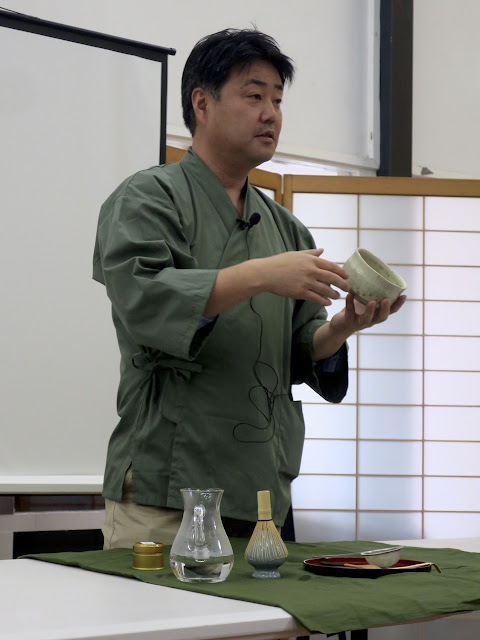 His talk encompassed the history of Chado and how the four elements: Wa, - harmony, Kei - respect, Sei - purity and Jaku - tranquility all come into play within the ceremony. 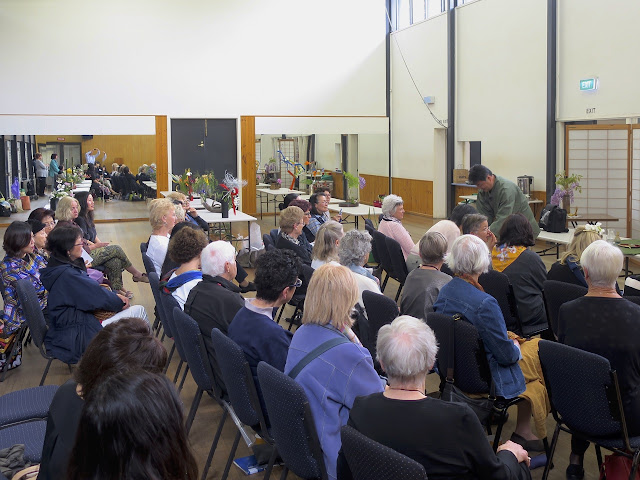 Our co-patron Mrs. Yoko Matsunaga, wife of the Consul General of Japan, was also present and participated in the demonstration as the 'guest' at the tea ceremony. She explained the finer points of accepting the tea as a guest. For example, taking your rings off so as not to damage the beautiful tea bowl. Mr.Sato’s talk was really interesting and every member given a cup of the Matcha to finish.

Members were then treated to an ikebana demonstration by Lyn Wong, Toula Karanikolopoulos, Lee Johnstone and Elizabeth Angell, in which mizuhiki was used. (Unfortunately only three of the photographs were clear enough to be included.) 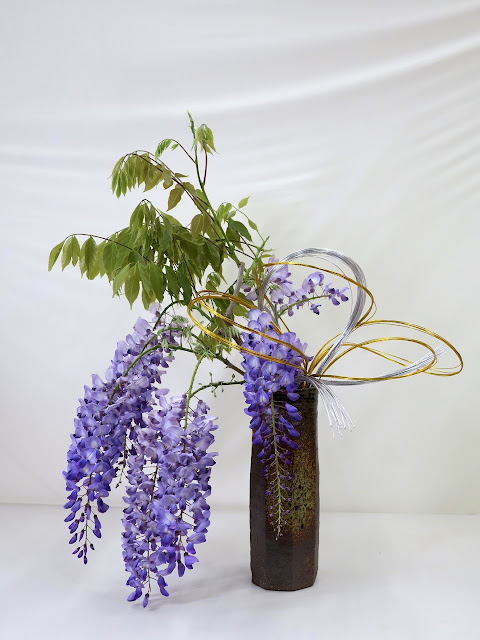 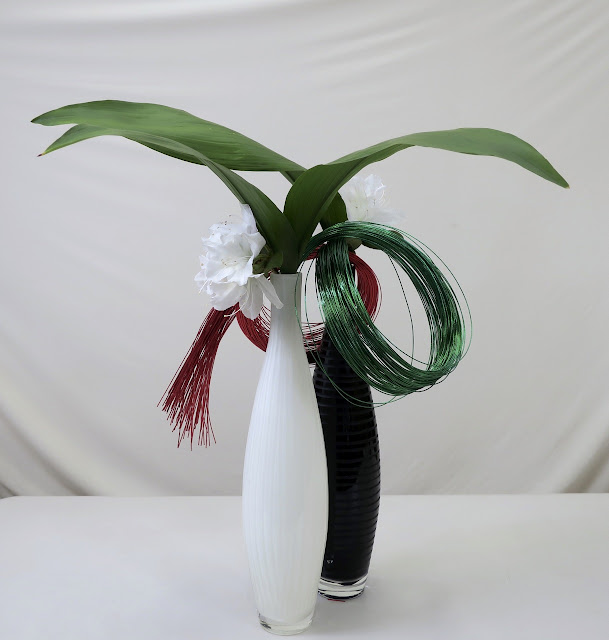 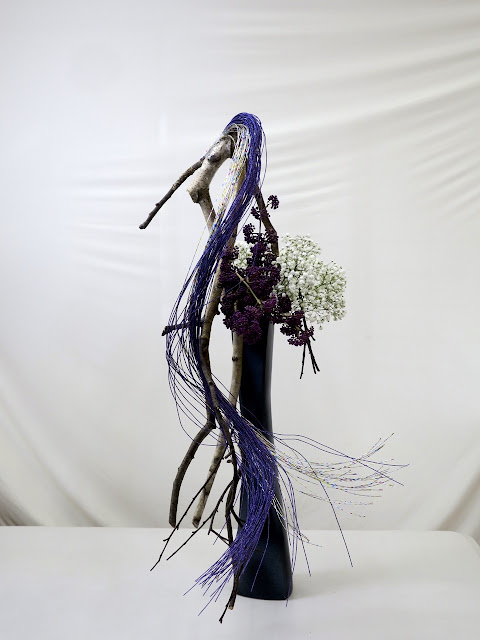 Below are photos of some of the arrangements made by members on the day. 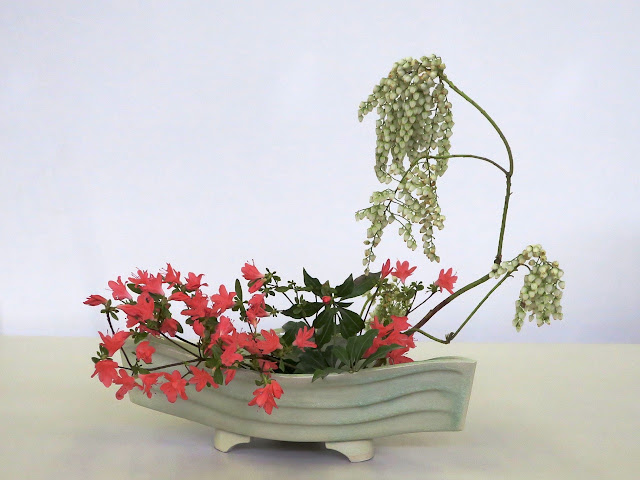 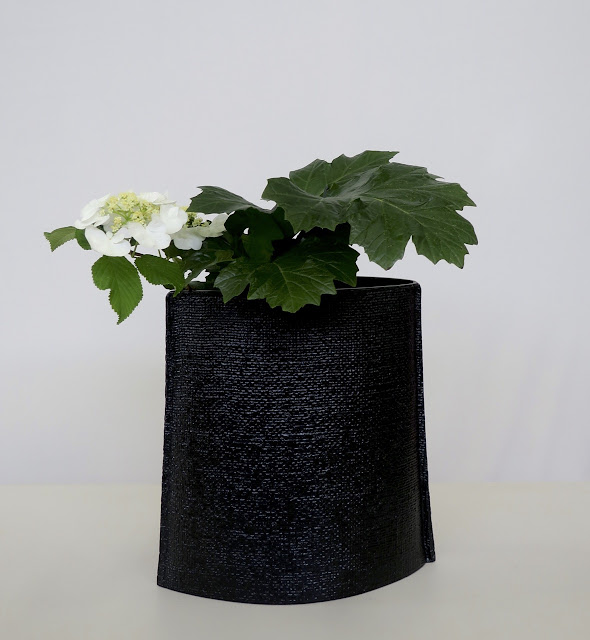 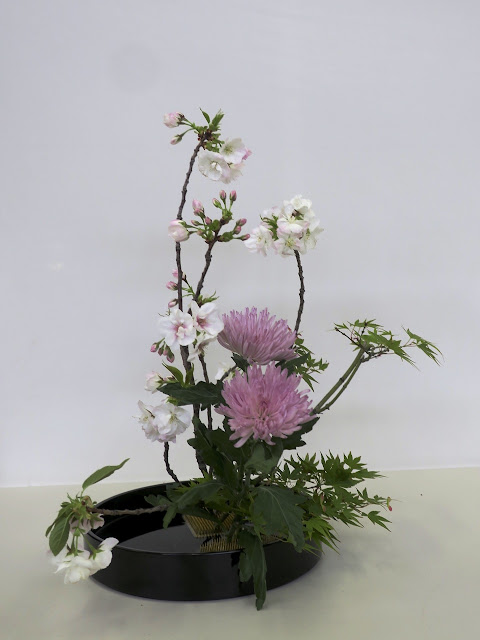 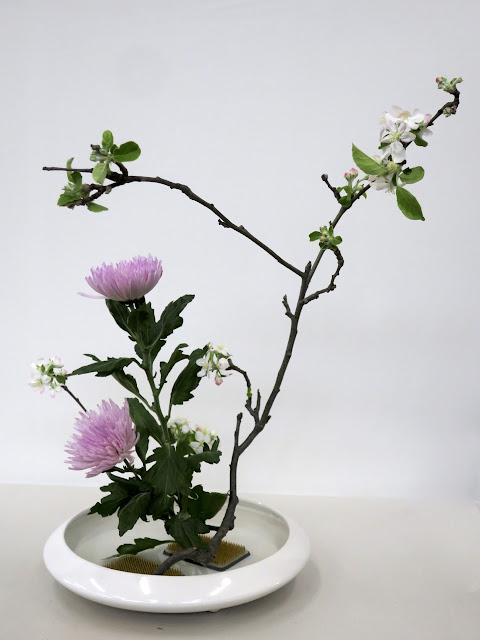 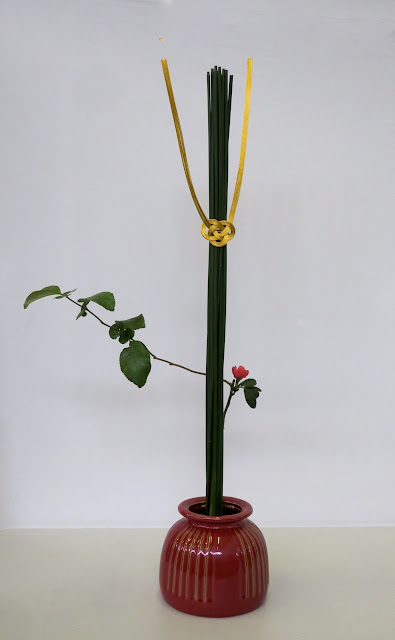 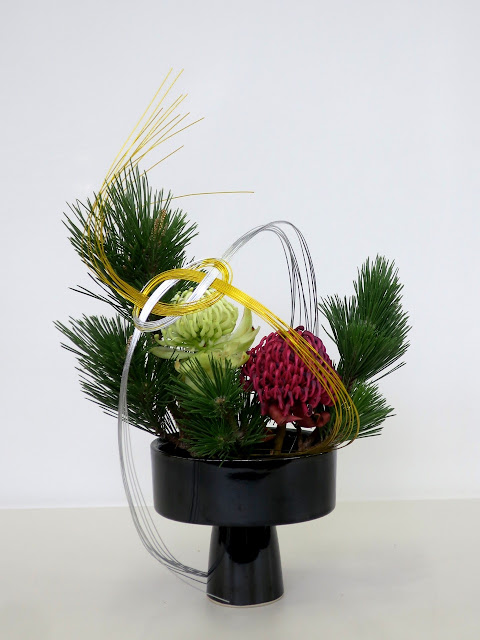 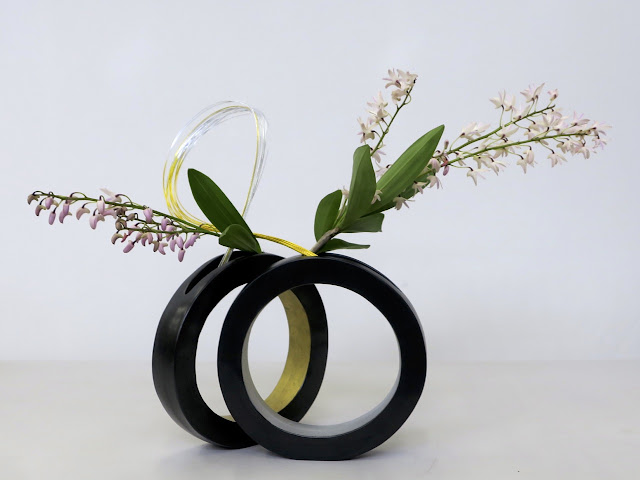 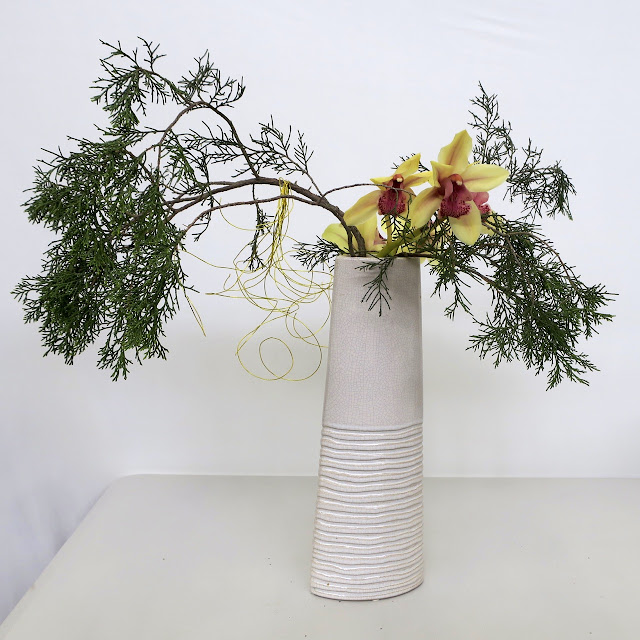 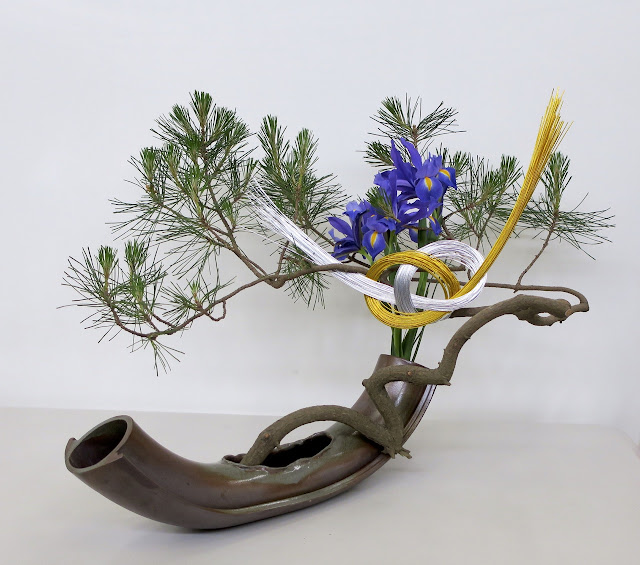 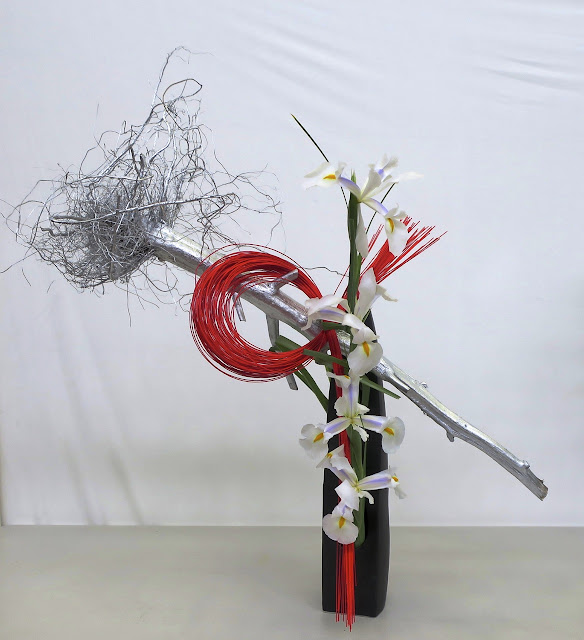 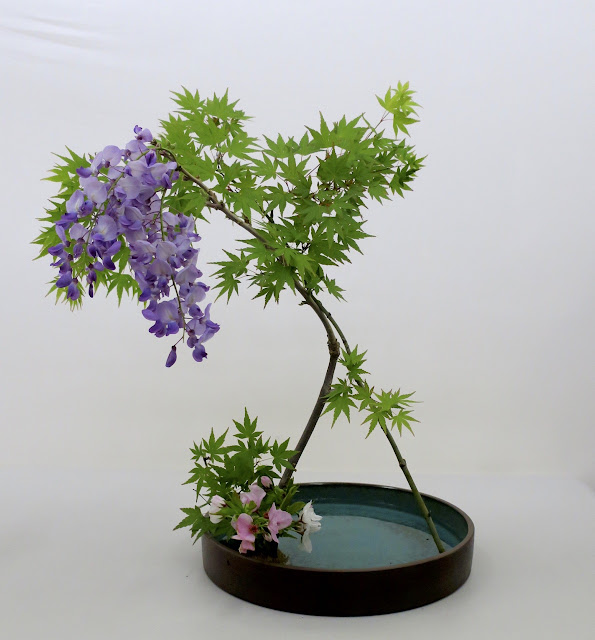 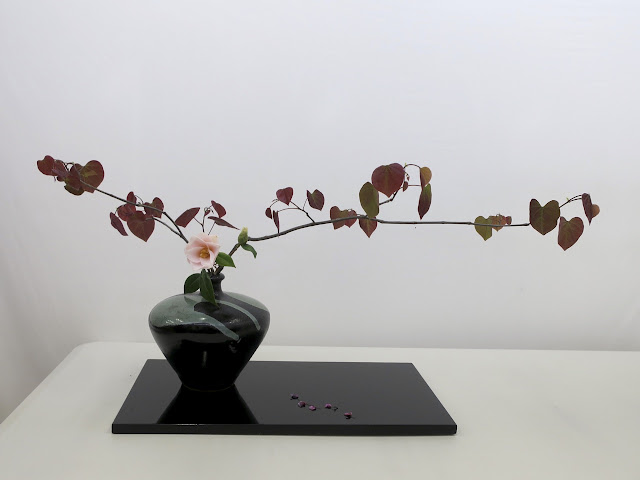 Posted by ikebana International Melbourne at 09:29 No comments: