The Melbourne Chapter of Ikebana International was asked again this year to provide two large works for the Hiroshima Peace Day Service at St Paul's Cathedral in Melbourne. The service was held on Sunday 6th August and attended by our patrons, Mr Matsunaga, the Consul-General of Japan, and his wife. 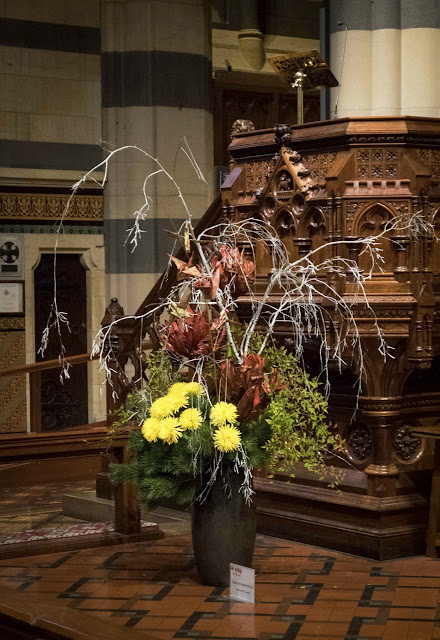 The ikebana above was created by Lara Telford and her students, Trish Ward and Beverley Webster. It stood in front of the pulpit. 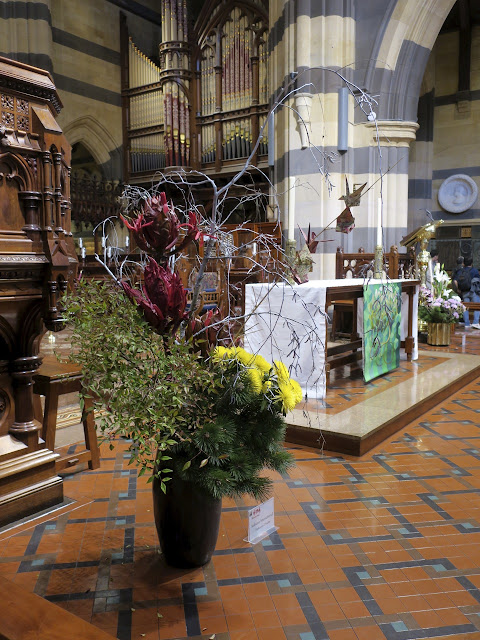 From this angle it is easier to see the origami cranes hanging from then branches. 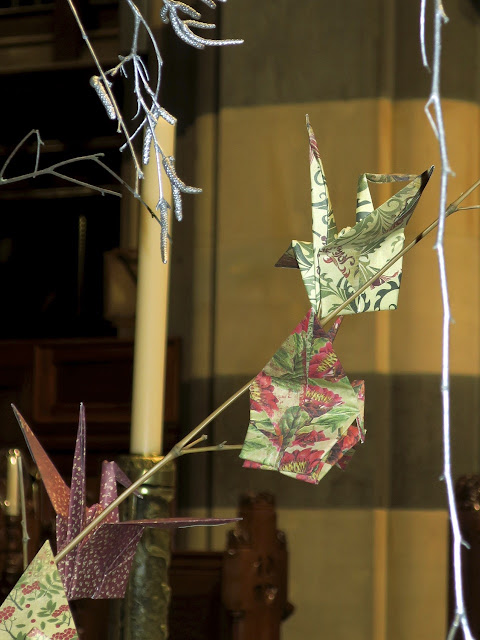 Origami cranes have a close association with memorialisation at Hiroshima. Many being made by school children every year and sent to the Children's Memorial at the Hiroshima Peace Park. 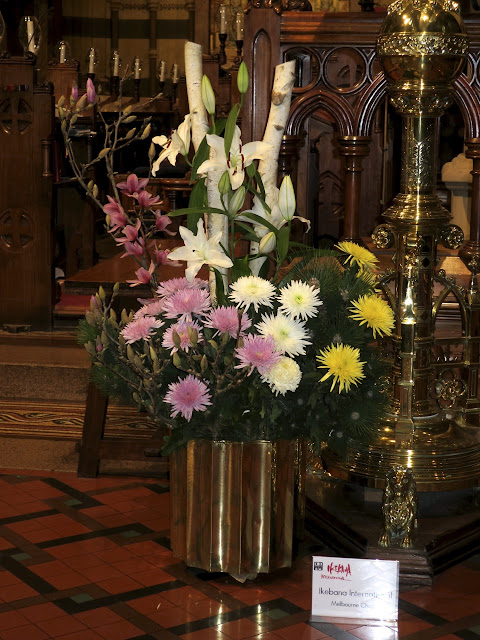 The second large arrangement was created by Chieko Yazaki and stood in front of the lectern. 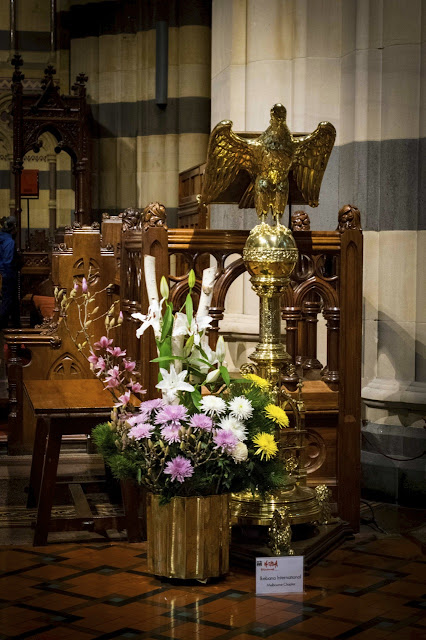 Both of the ikebana arrangements stayed in place for the week following the memorial service.

Posted by ikebana International Melbourne at 09:07 No comments:

On Tuesday 8th August the AGM was attended by 32 members, and our patron Yoko Matsunaga. Trish Ward was elected as the new President. The members thanked the retiring President, Chieko Yazaki for her two years of service and welcomed a new committee member, Margaret Wilson. Chieko has remained on the committee in the Japanese Liaison role. 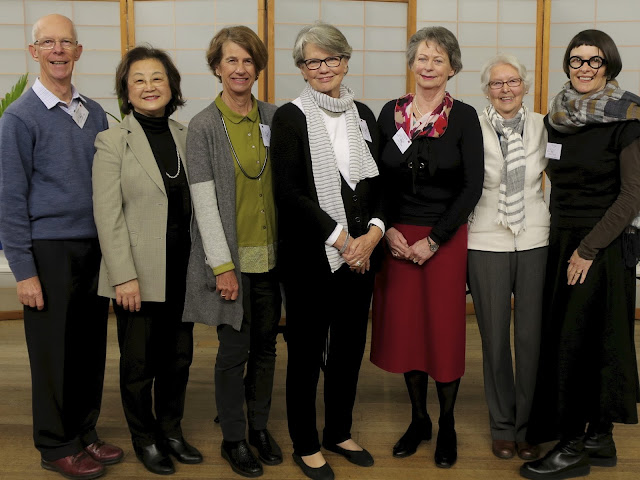 Following the AGM a demonstration was given by four heads of schools and one representative. 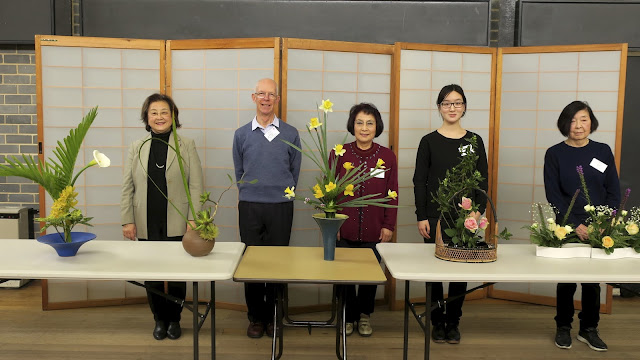 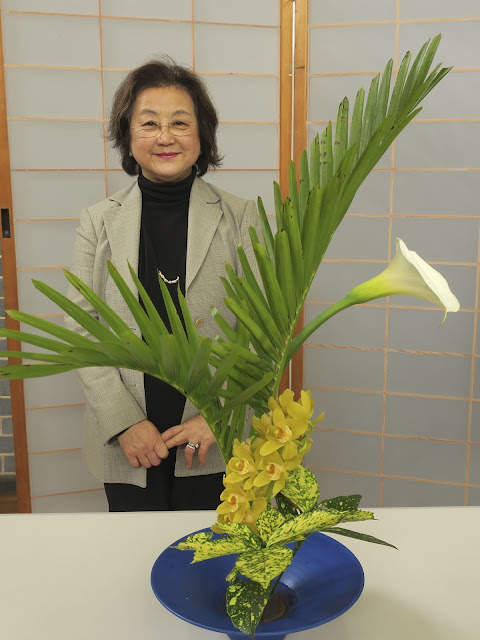 Chieko Yazaki is the head of Shogetsudokoryu School. 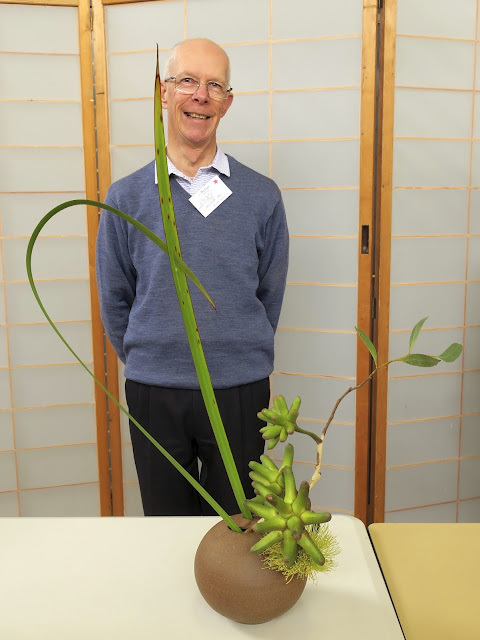 Christopher James is the head of the Sogetsu School. 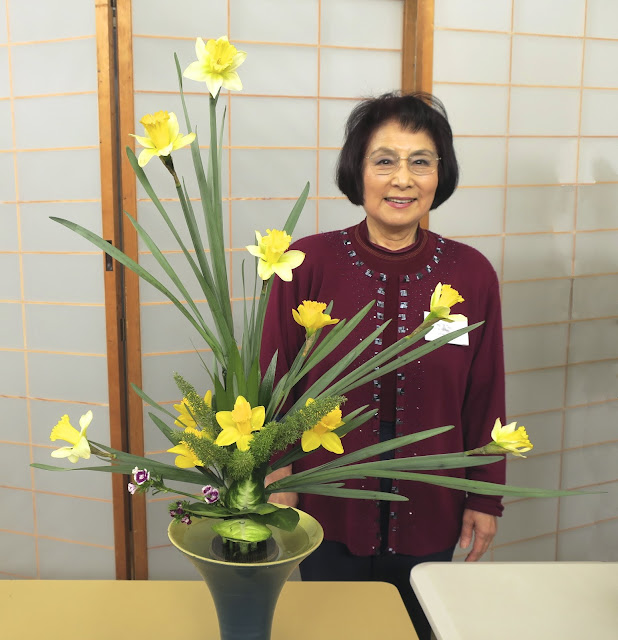 Yukako Braun is the head of the Ikenobo School. 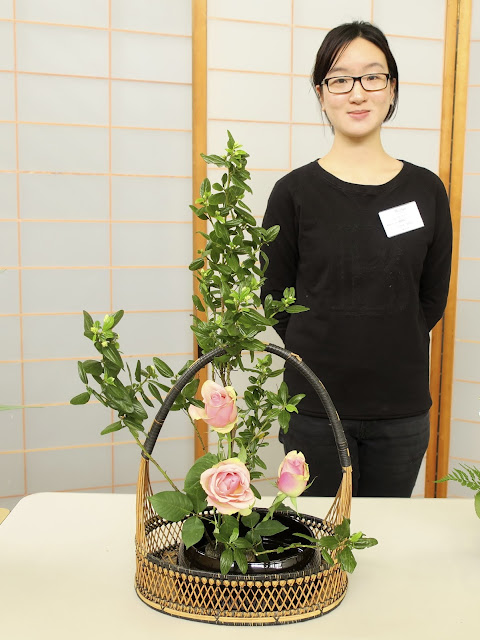 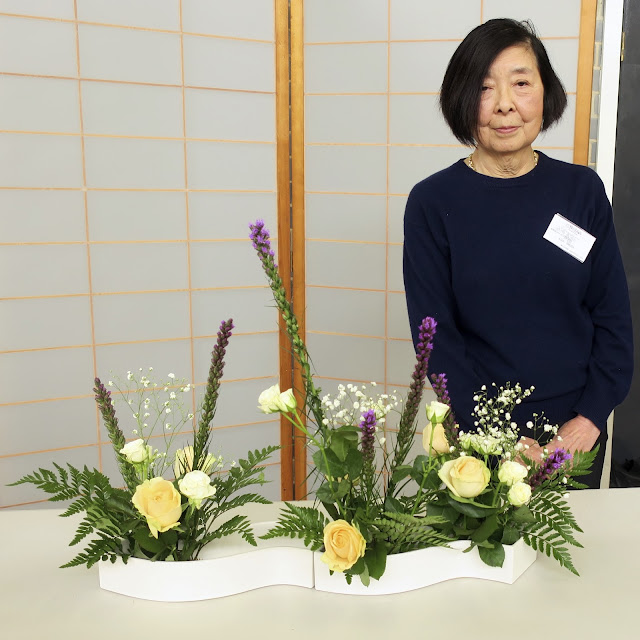 Aiko Nakada is the head of the Ohara School.
Below are the arrangements created, within a ten minute time frame. Some preparation was required. 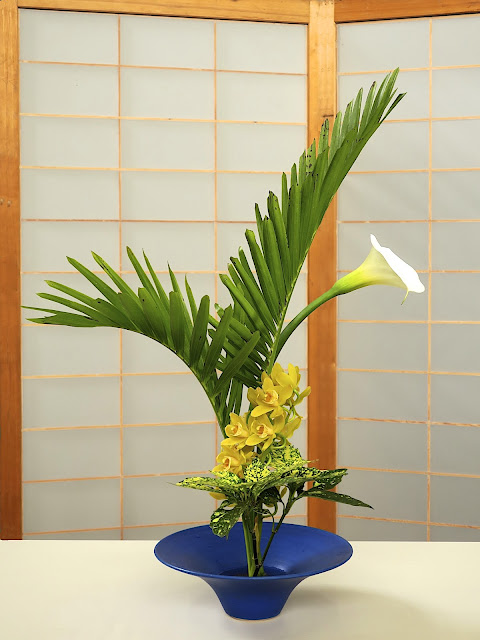 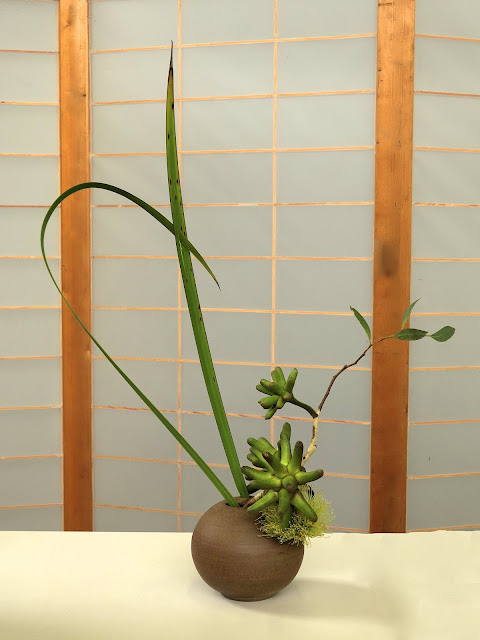 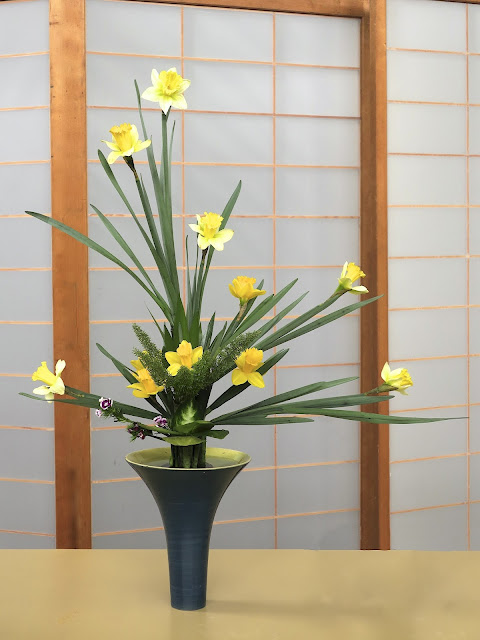 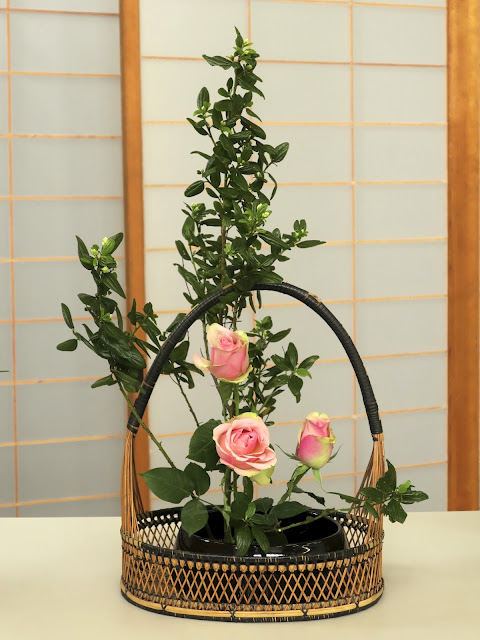 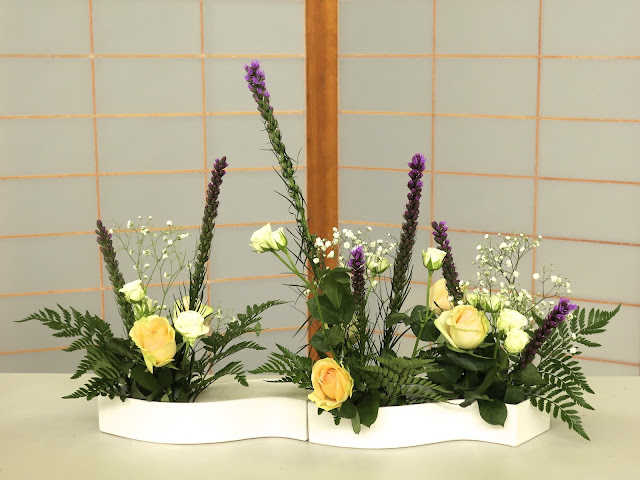 In addition to the arrangements above, some members had also set up ikebana arrangements to celebrate the AGM. 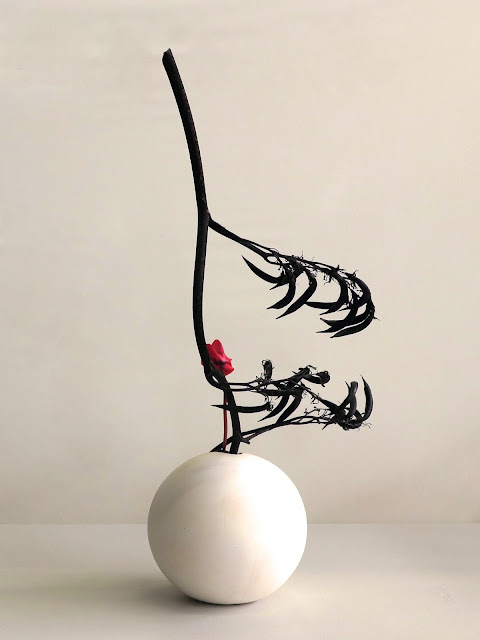 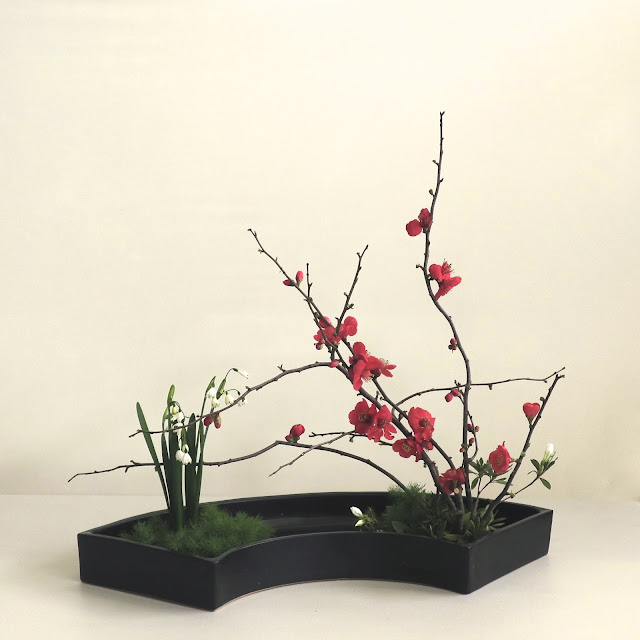 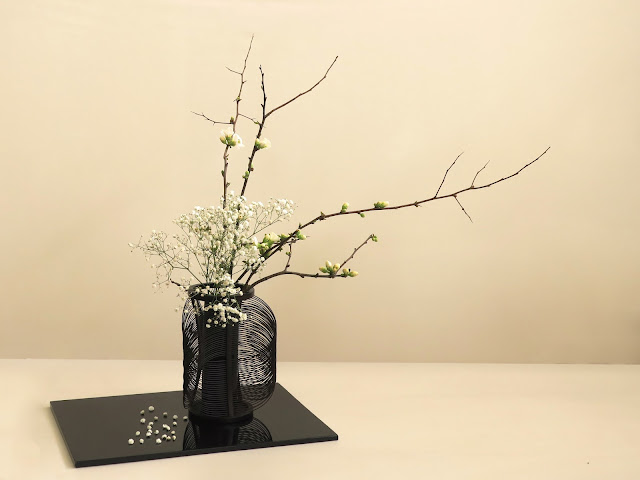 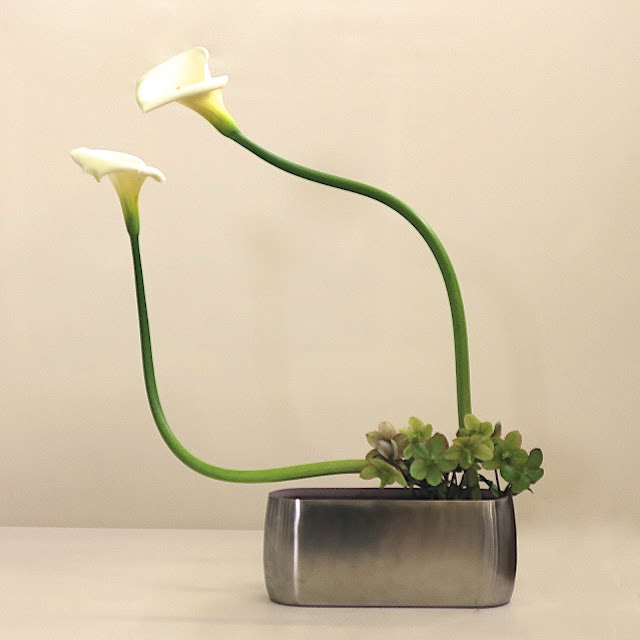 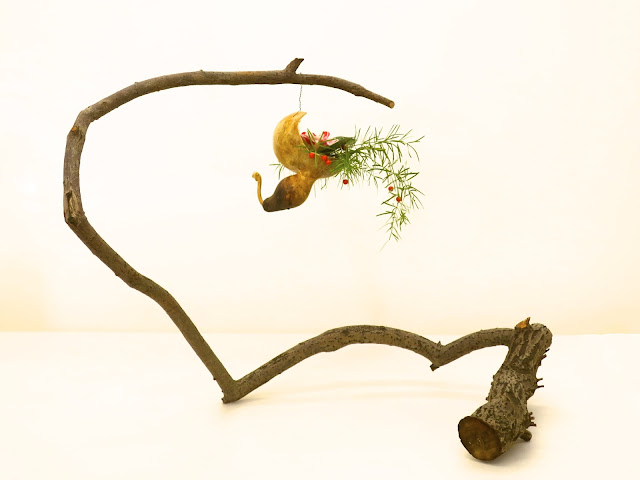 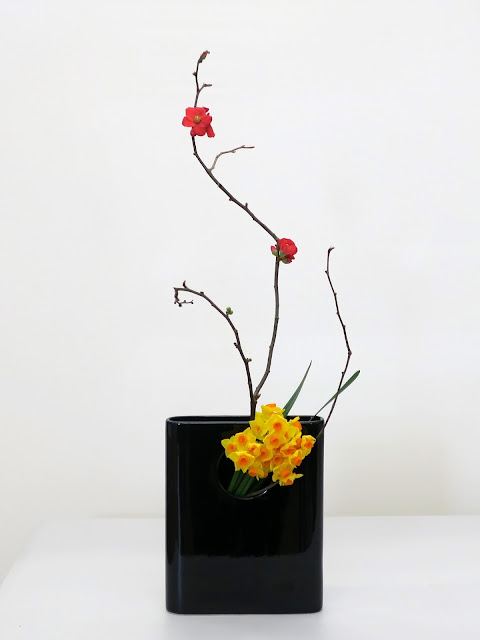 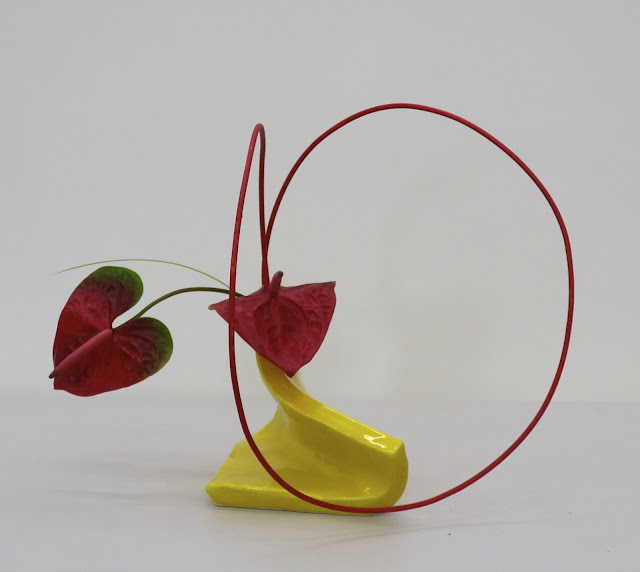 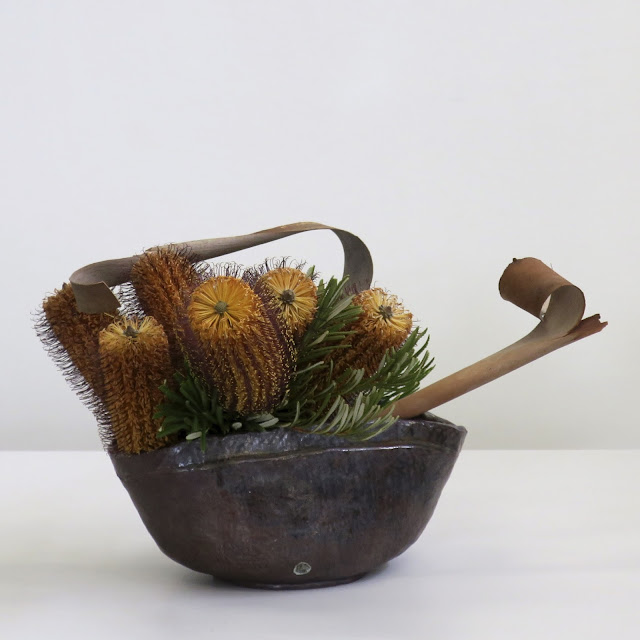 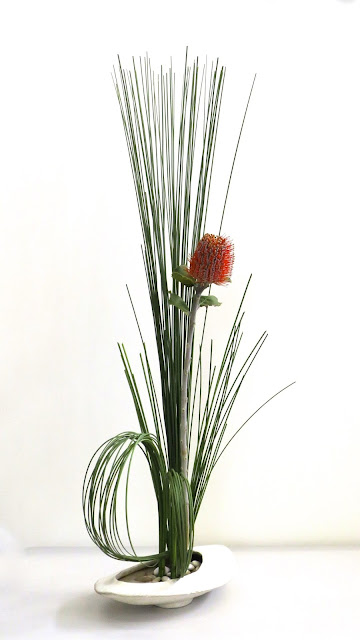 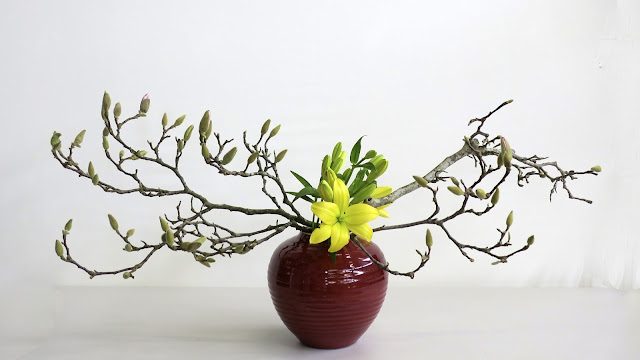 
Posted by ikebana International Melbourne at 09:41 No comments: