At the meeting held on Tuesday 14th March the Melbourne Chapter celebrated its 58th birthday. President Chieko Yazaki reminded members of the founding of the Chapter in 1959 by Norman Sparnon who had returned from Japan to Australia in the early 1950's. He was keen to establish chapters of Ikebana International to spread the message of peace through the art of ikebana. 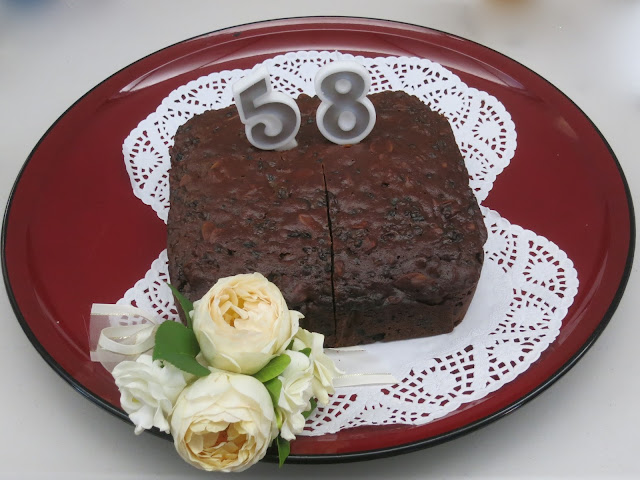 Marjorie Campkin-Smith made a delicious cake for the members and visitors to share.

Our guest of Honour was our patron Ms Keiko Haneda the Consul-General of Japan. Ms Haneda, who is shortly to finish her term in Melbourne, has been a generous supporter of our branch. She spoke to the members about her experiences and responsibilities in her professional role during the last three years and said she will miss the friendliness and multicultural nature of Melbourne.

At the beginning of the meeting a brief talk about the life of our longstanding member Rosemary Farrelly, was presented to the members by Judy Hajdu. 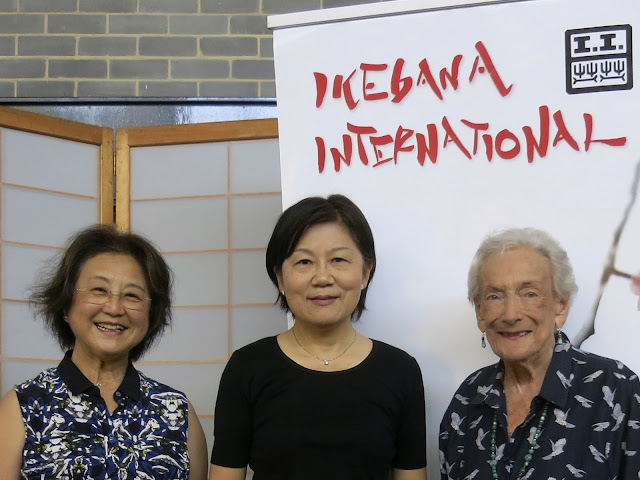 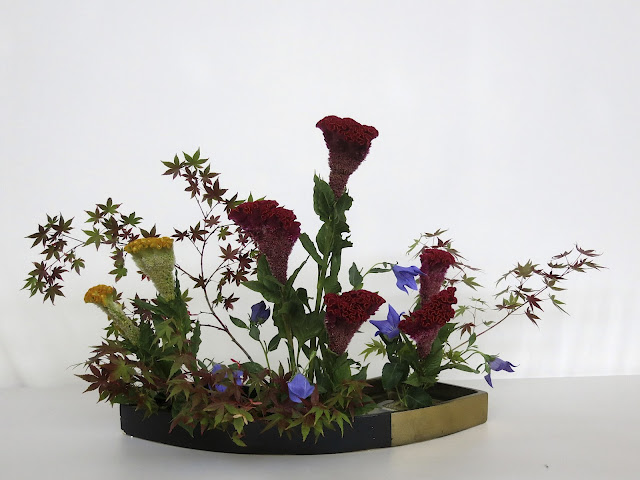 Below are photos of arrangements made by members on an 'International' theme, representing one (or more) countries. 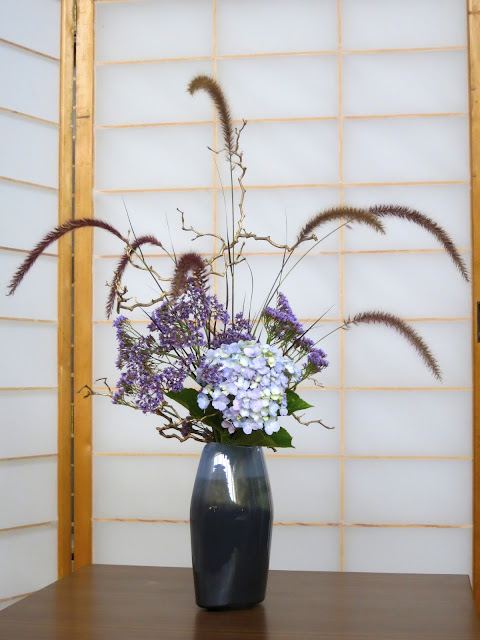 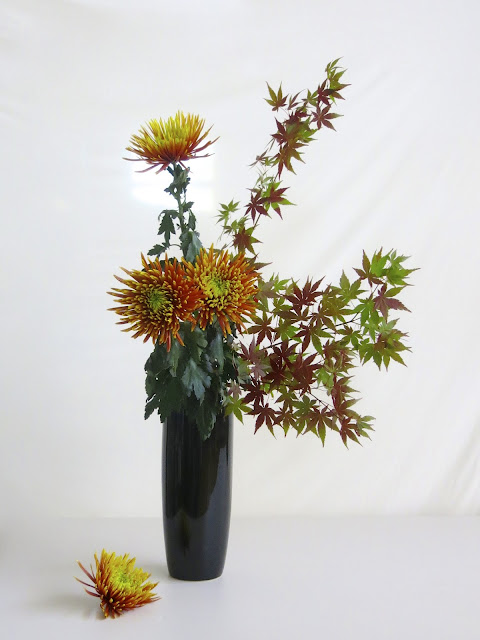 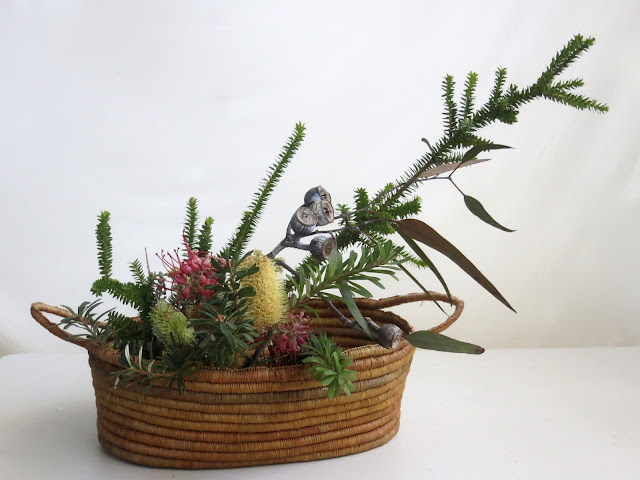 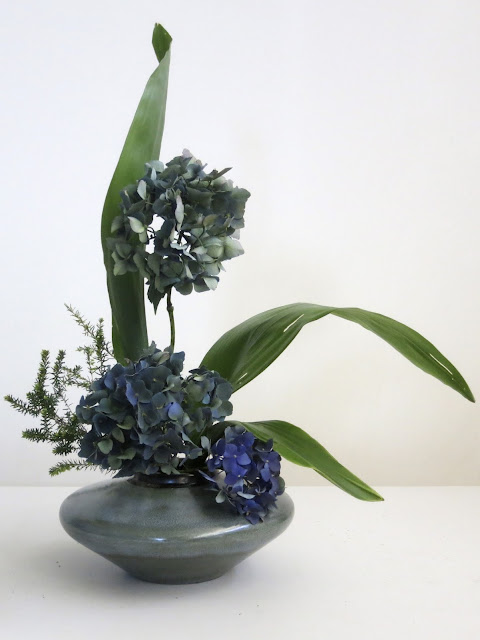 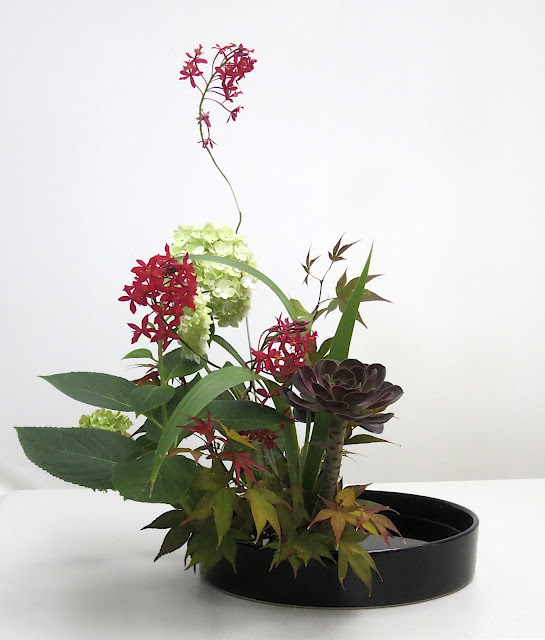 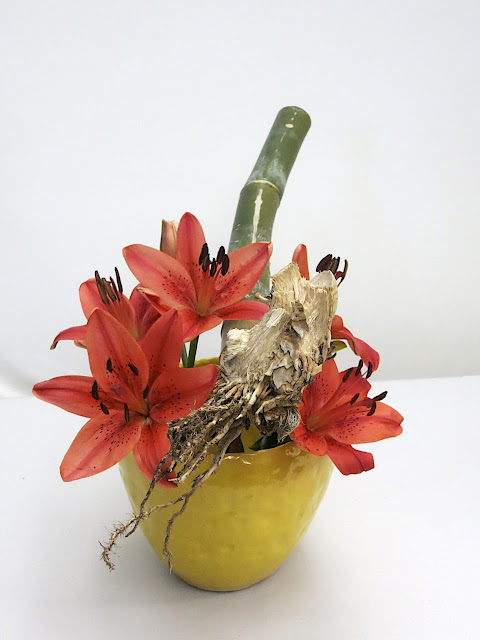 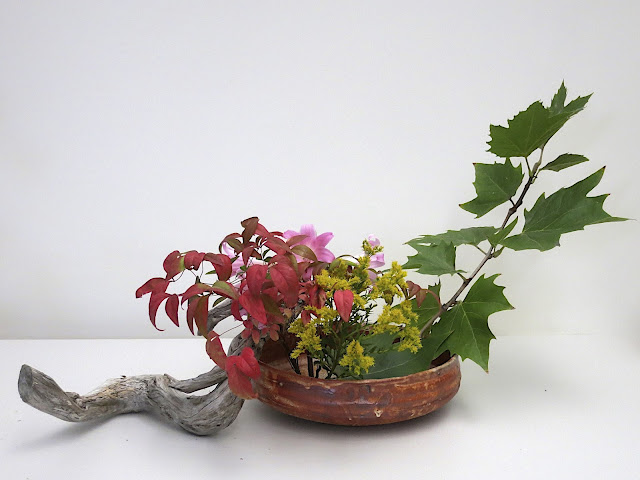 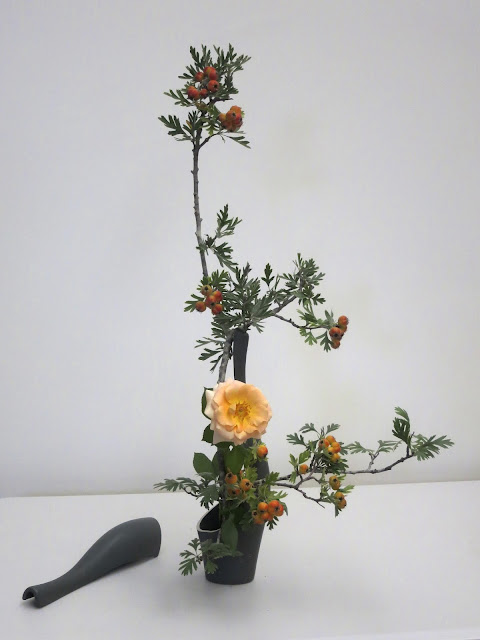 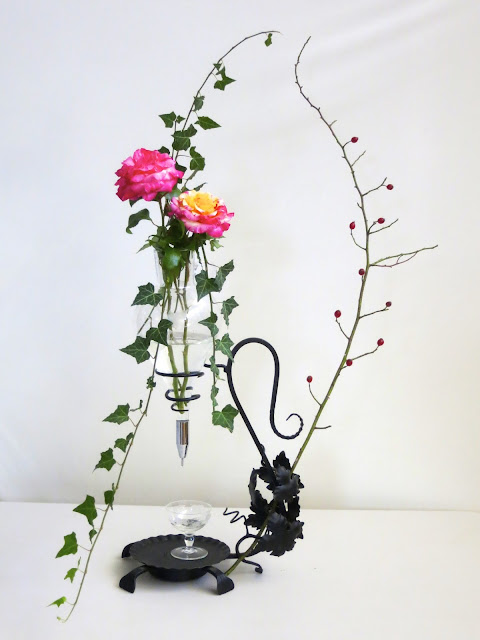 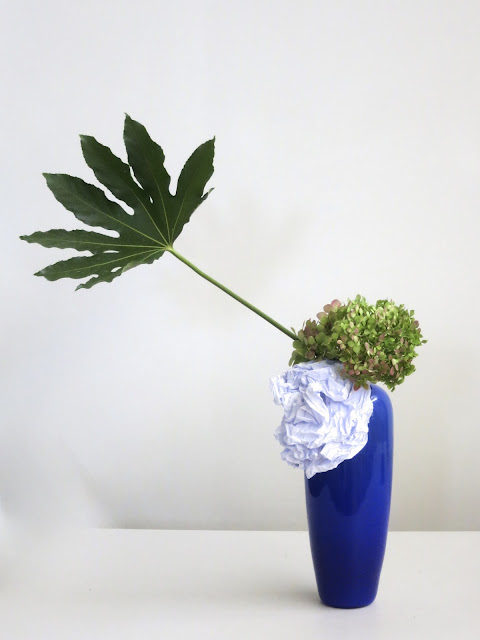 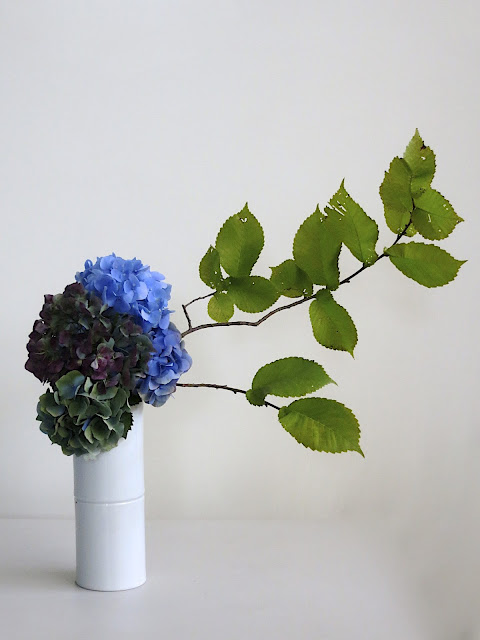 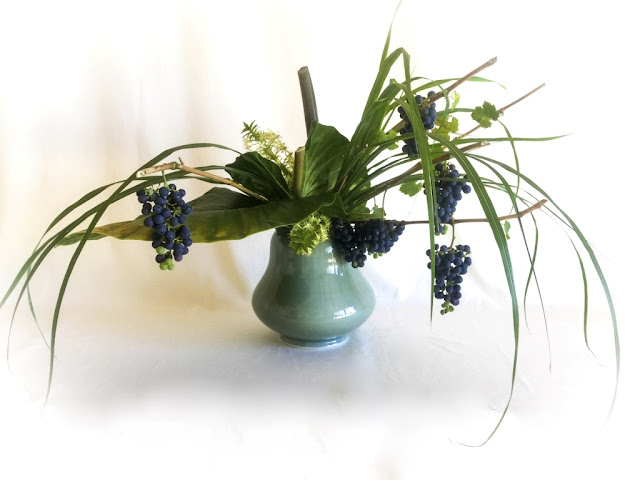 Posted by ikebana International Melbourne at 16:24 No comments: