At the first meeting of the Chapter on 9th February 2016 a presentation was made by three members whose ikebana had been selected for the book 'Poetical Ikebana', that was published last year. The book featured works by ikebanists from all around the world. The ikebana was created in response to Haiku that had been circulated in advance. We were all pleased that one of our own members was chosen to have her work on the front cover of the book. 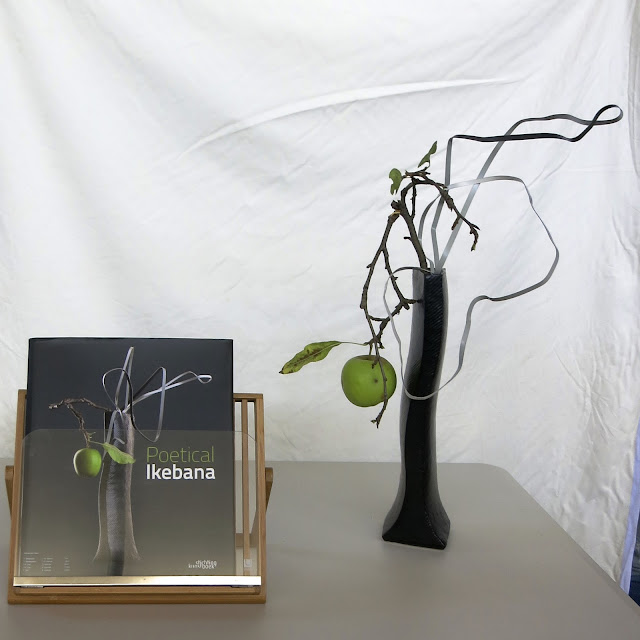 Here is the book and Robyn Unglik's recreation of her ikebana.  Below is the haiku: 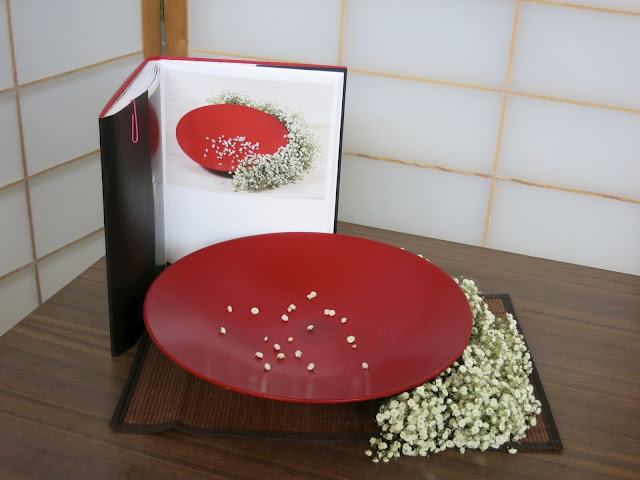 Philip Keon also recreated his work and showed the relevant page of the book. Below is the haiku:

First snow
how quiet do the white flakes
whirl downwards 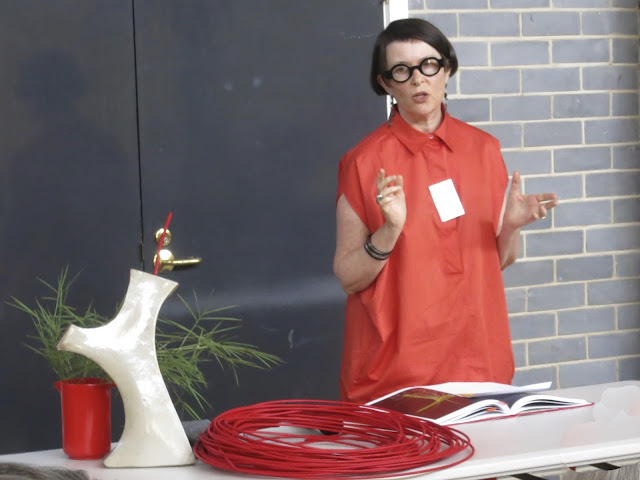 In the photo above Margaret Wilson gave a demonstration in which she created a new ikebana work in response to the same haiku she had chosen in the book. 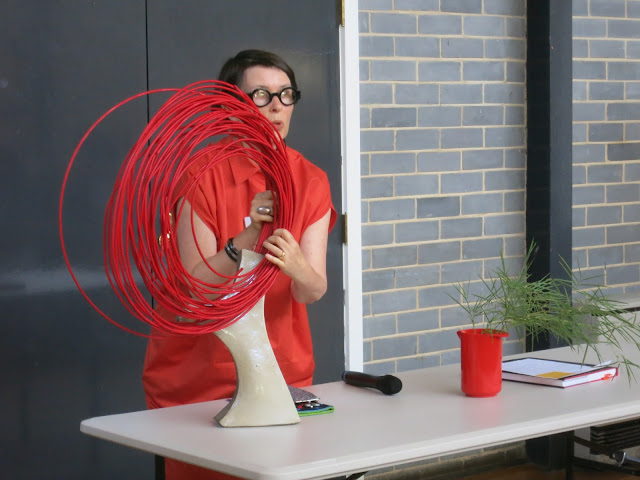 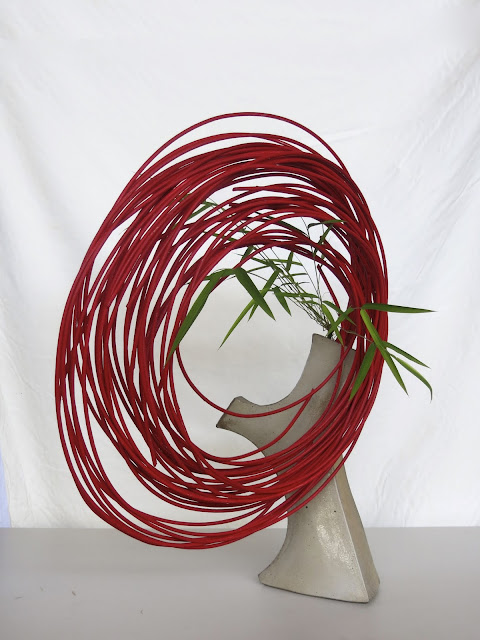 The finished work and below the haiku:


but the autumn wind rustles

At the meeting were 11 members of the Melbourne Chapter of Ikebana International, all of whom had their work represented in the book. 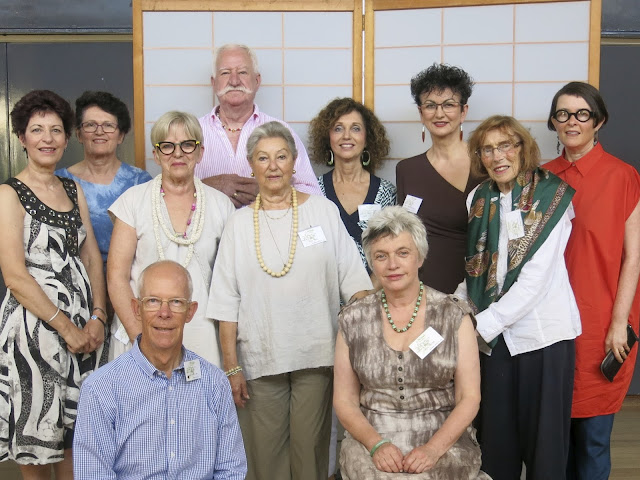 Below are other ikebana arrangements made by members on the day of the meeting, each one in response to a haiku poem. 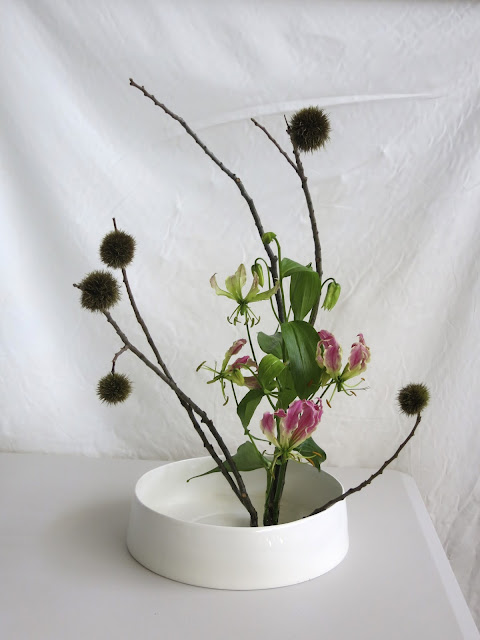 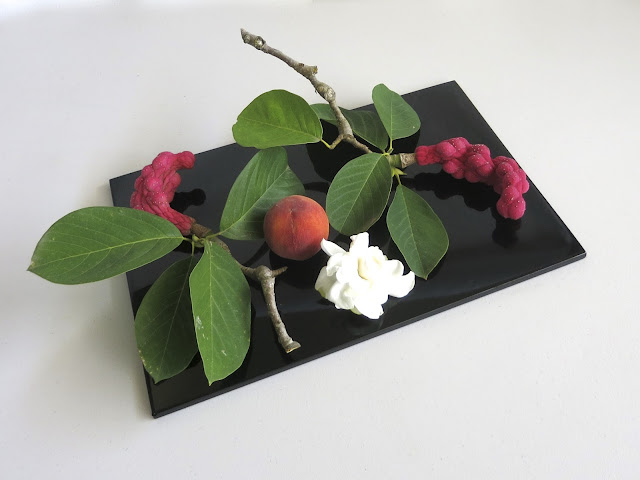 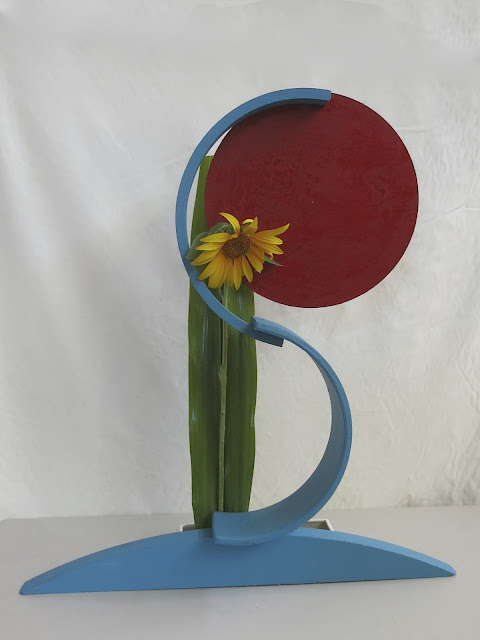 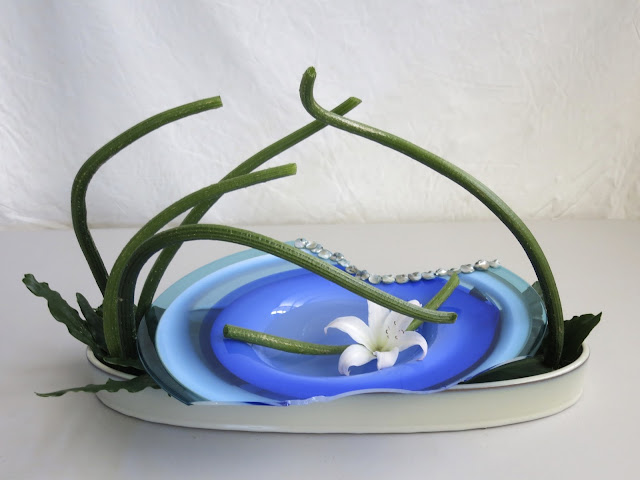 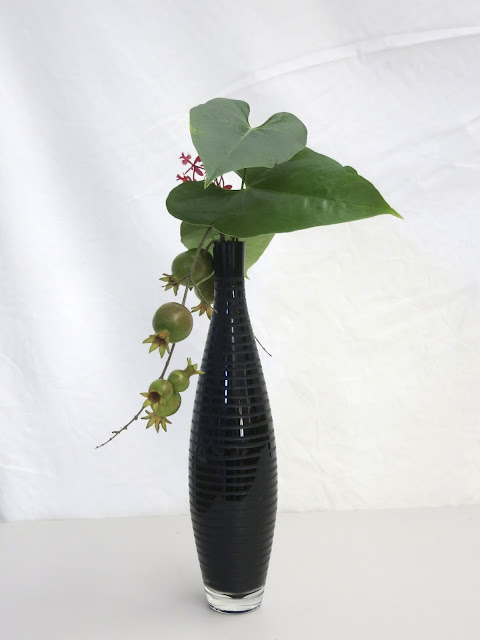 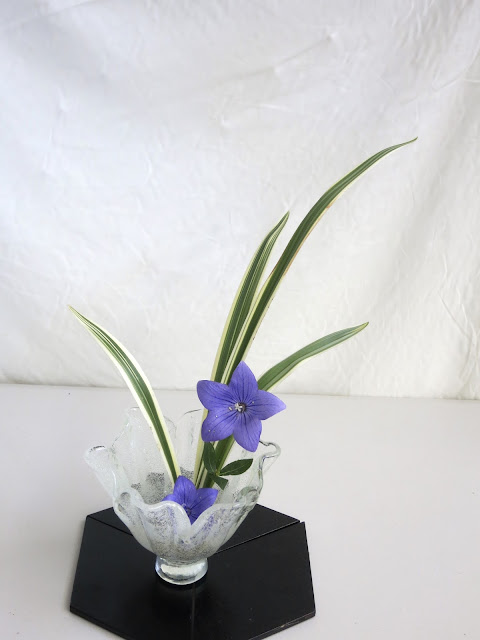 Click on the blue text to return to Ikebana International Melbourne home page.

Posted by ikebana International Melbourne at 08:39 No comments: