Firstly, at the Baillieu Library, University of Melbourne, Mrs Chieko Yazaki made an arrangement for the opening on September 1st of Aftershocks, an exhibition commemorating the Great Kanto Eathquake, which devastated Tokyo and Yokohama on 1st September,1923. 120,000 people died and millions became homeless. It irrevocably changed the landscape and the society. 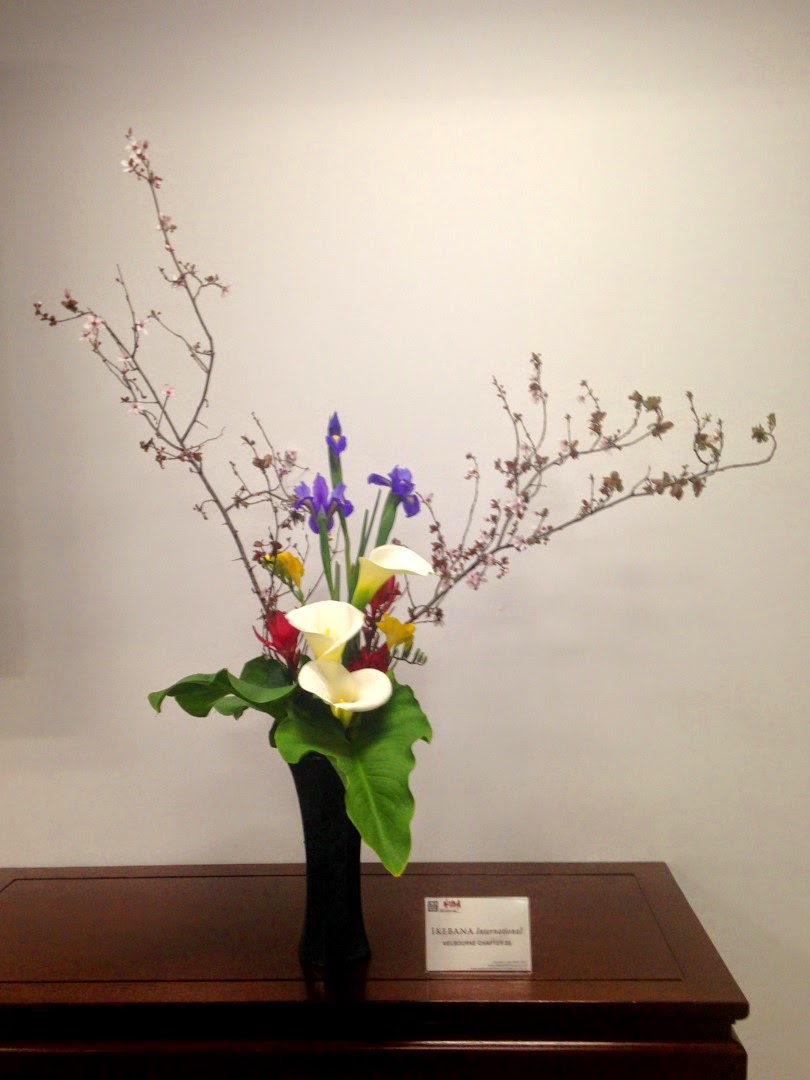 The exhibition will run until 8 March 2015


***************
On September 4, Professor Hirotaka Furukawa, Ikenobo master from Kyoto, gave a wonderful demonstration of his art and skill at Rippon Lea mansion, using material from the garden. The delicacy and power of 'less is more' was clearly shown. 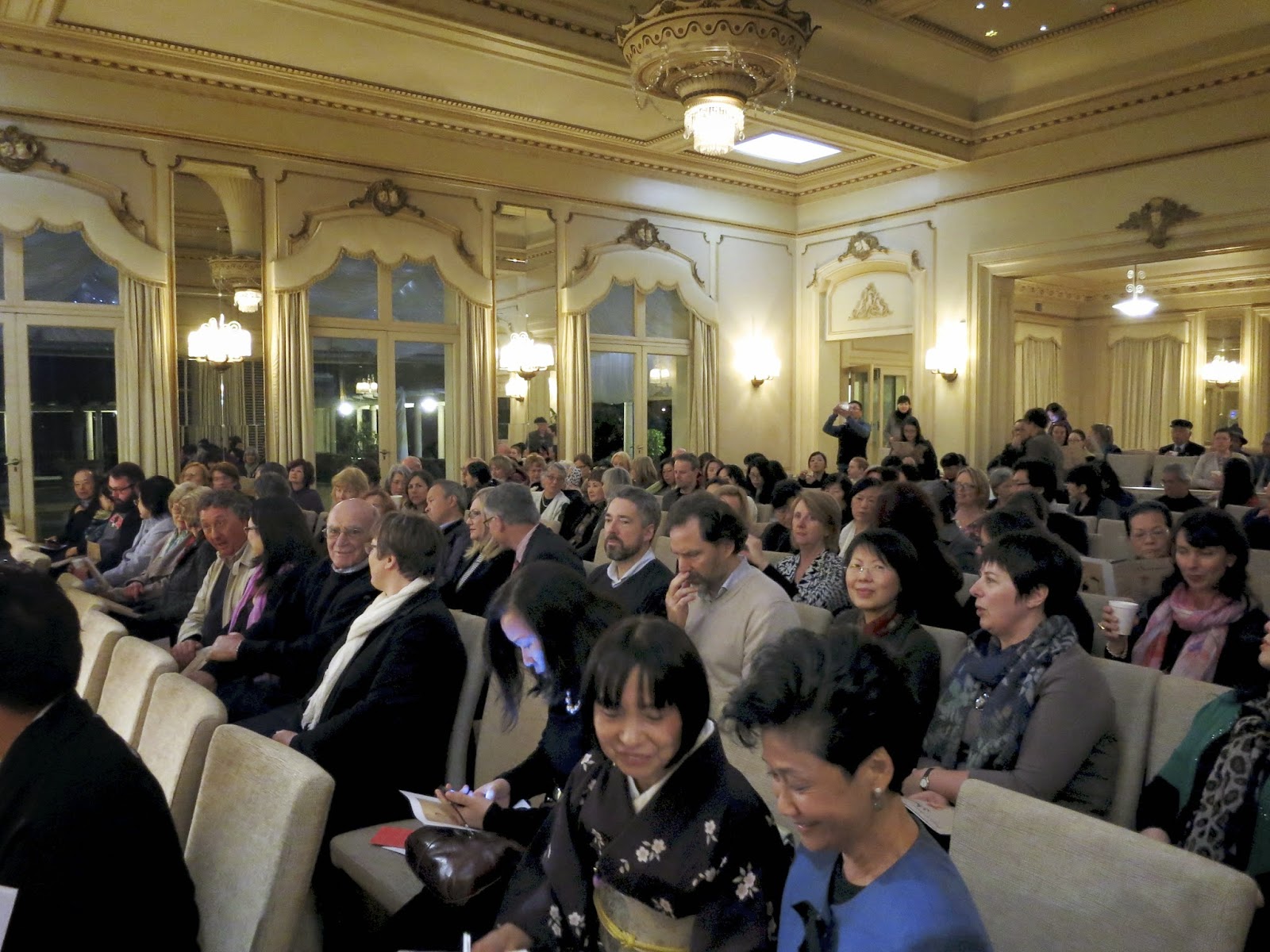 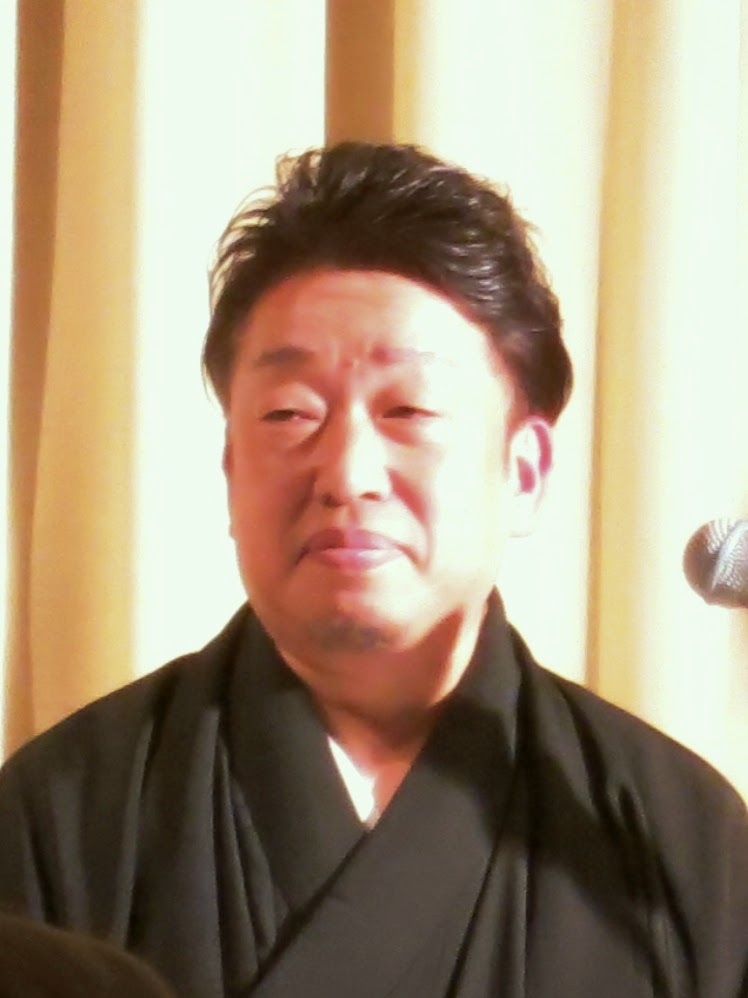 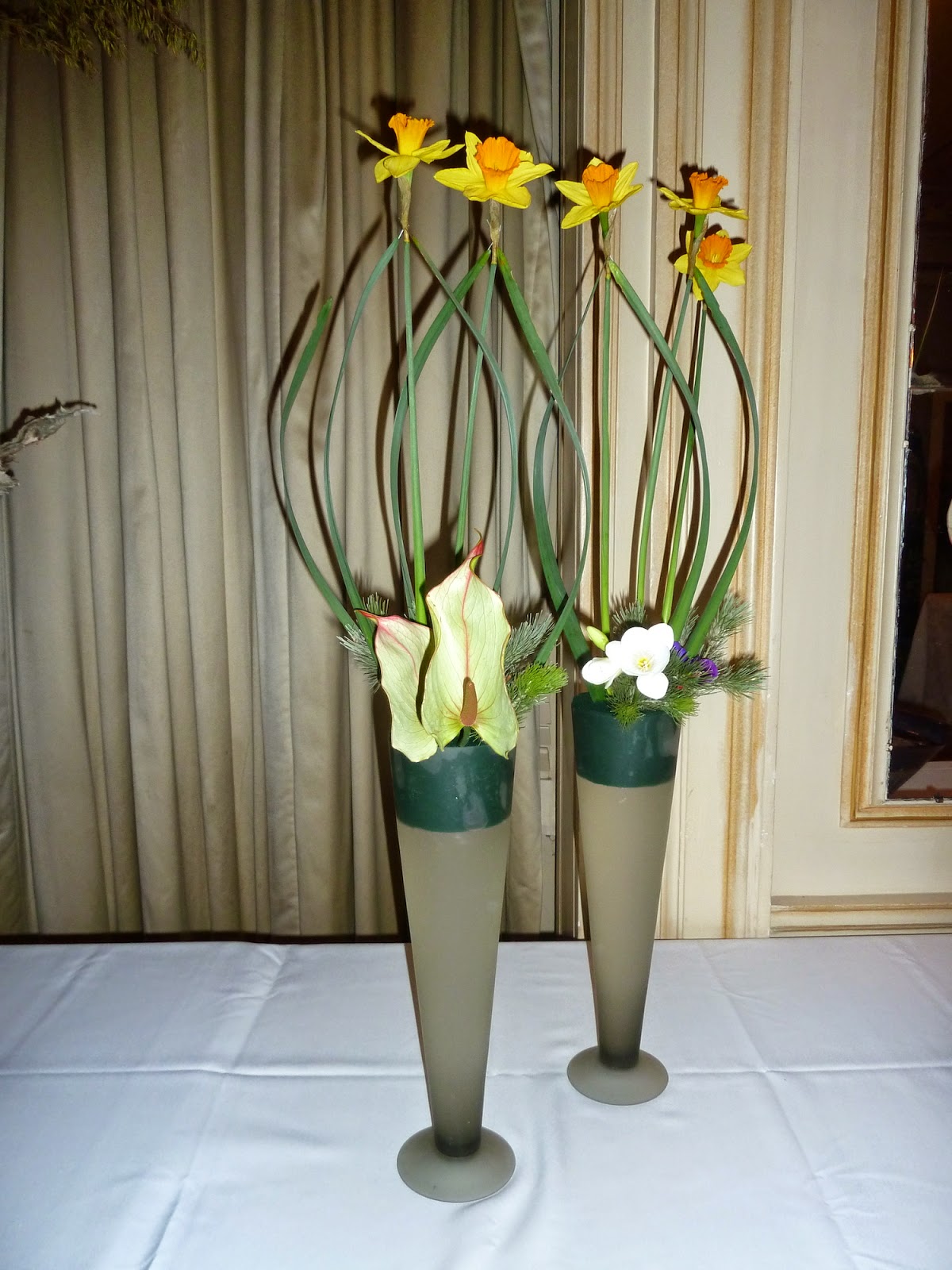 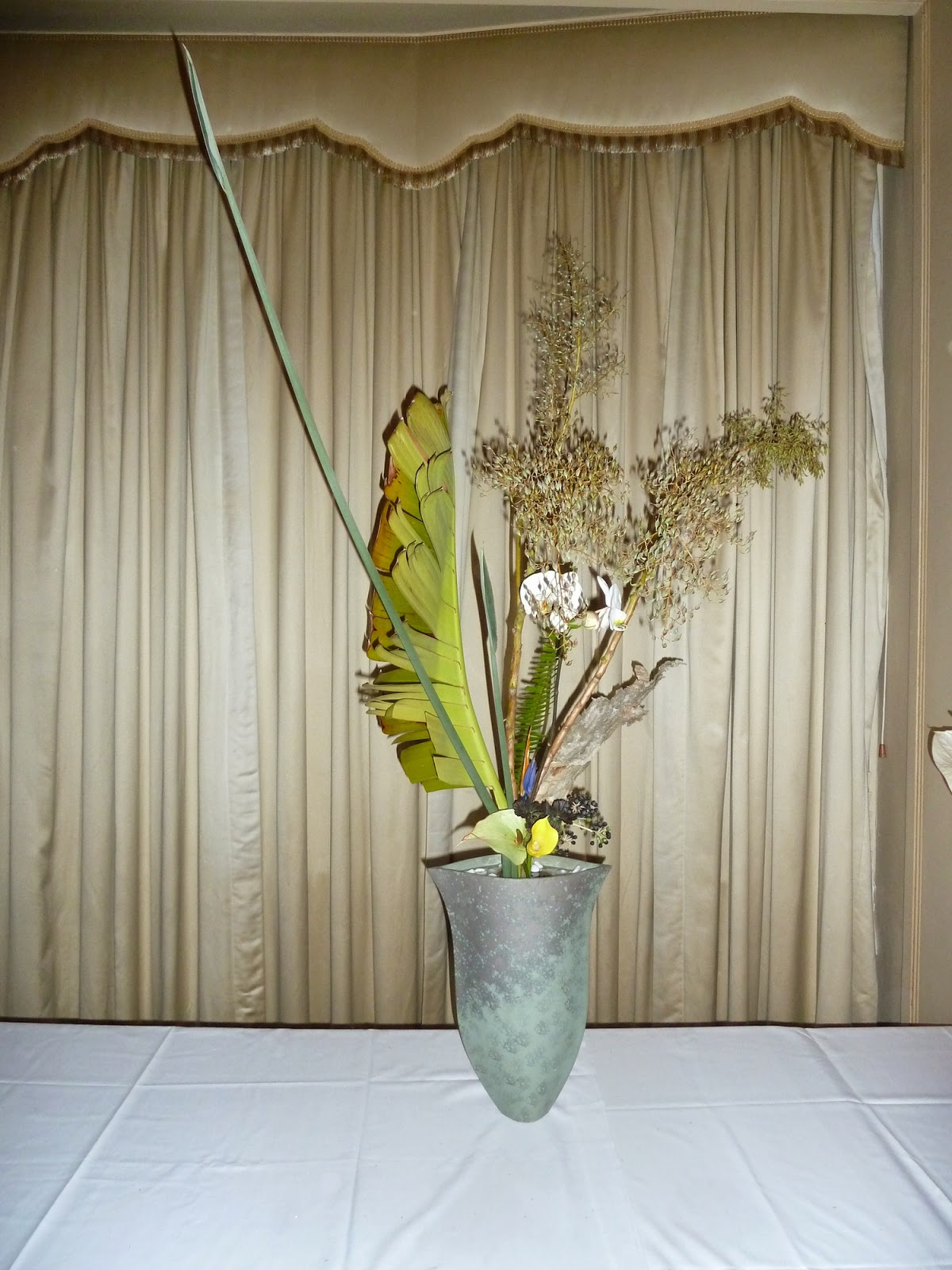 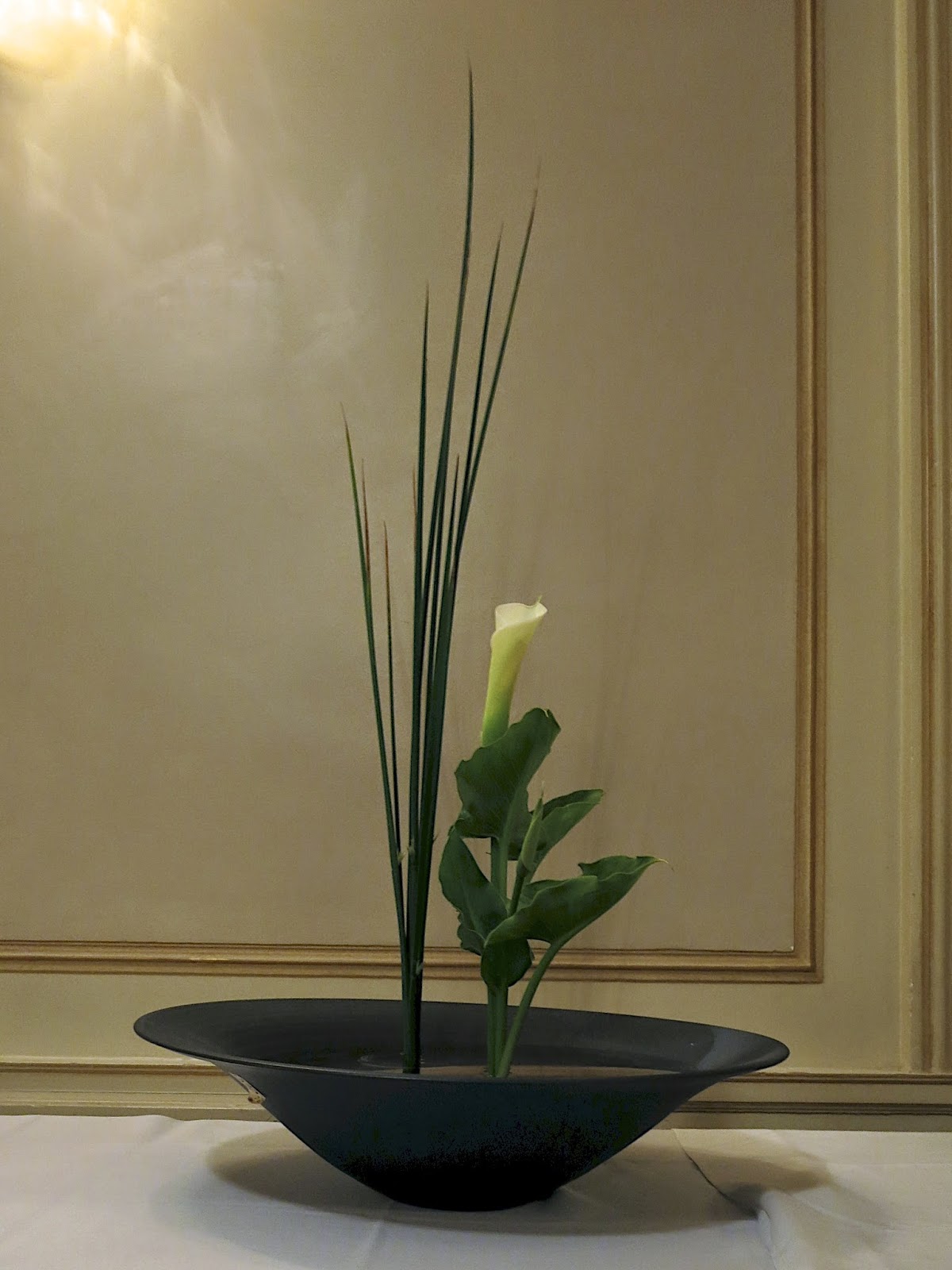 Then, on September 6 there was an Ikenobo freestyle workshop, where Professor Furukawa encouraged all participants to use their material to express a personal response. 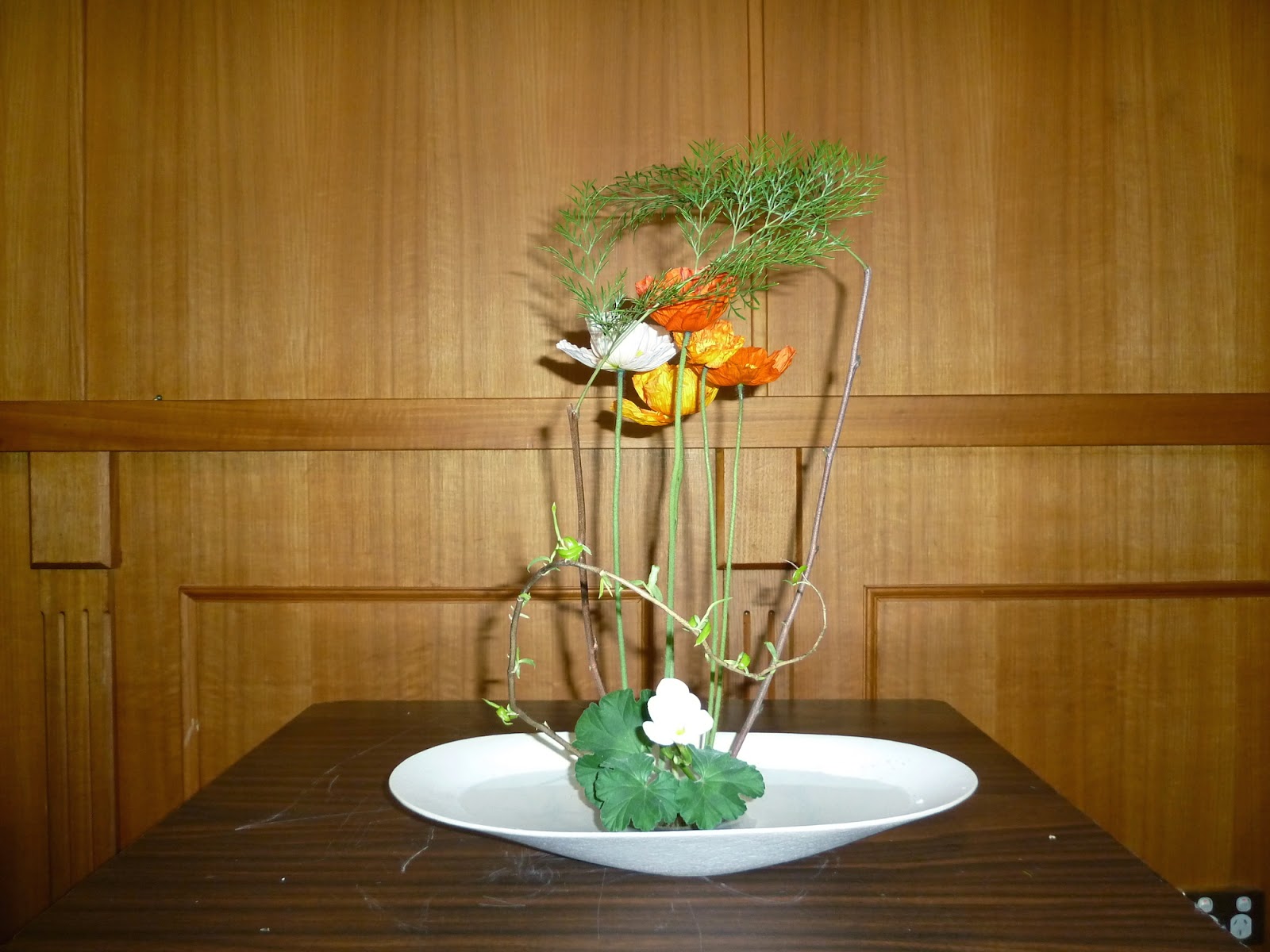 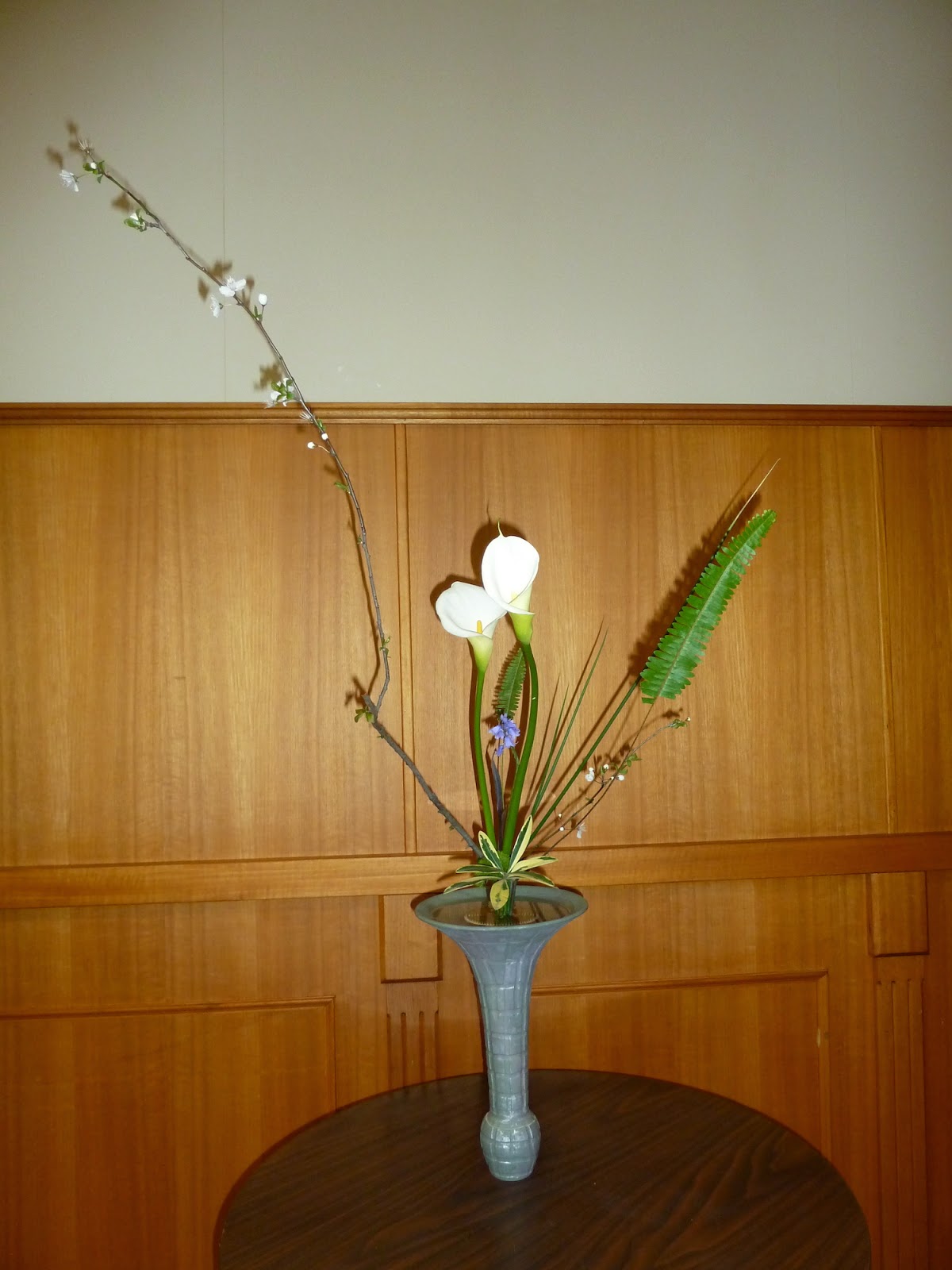 *****************
At the general meeting of Ikebana International Melbourne Chapter on 9 September we were feted by Sam Ito, Japanese chef, who prepared a beautiful platter of sashimi garnished with herbs and flowers for us to enjoy. If flowers are added to the dish, he said, they should be edible, such as, nasturtiums or chrysanthemums. 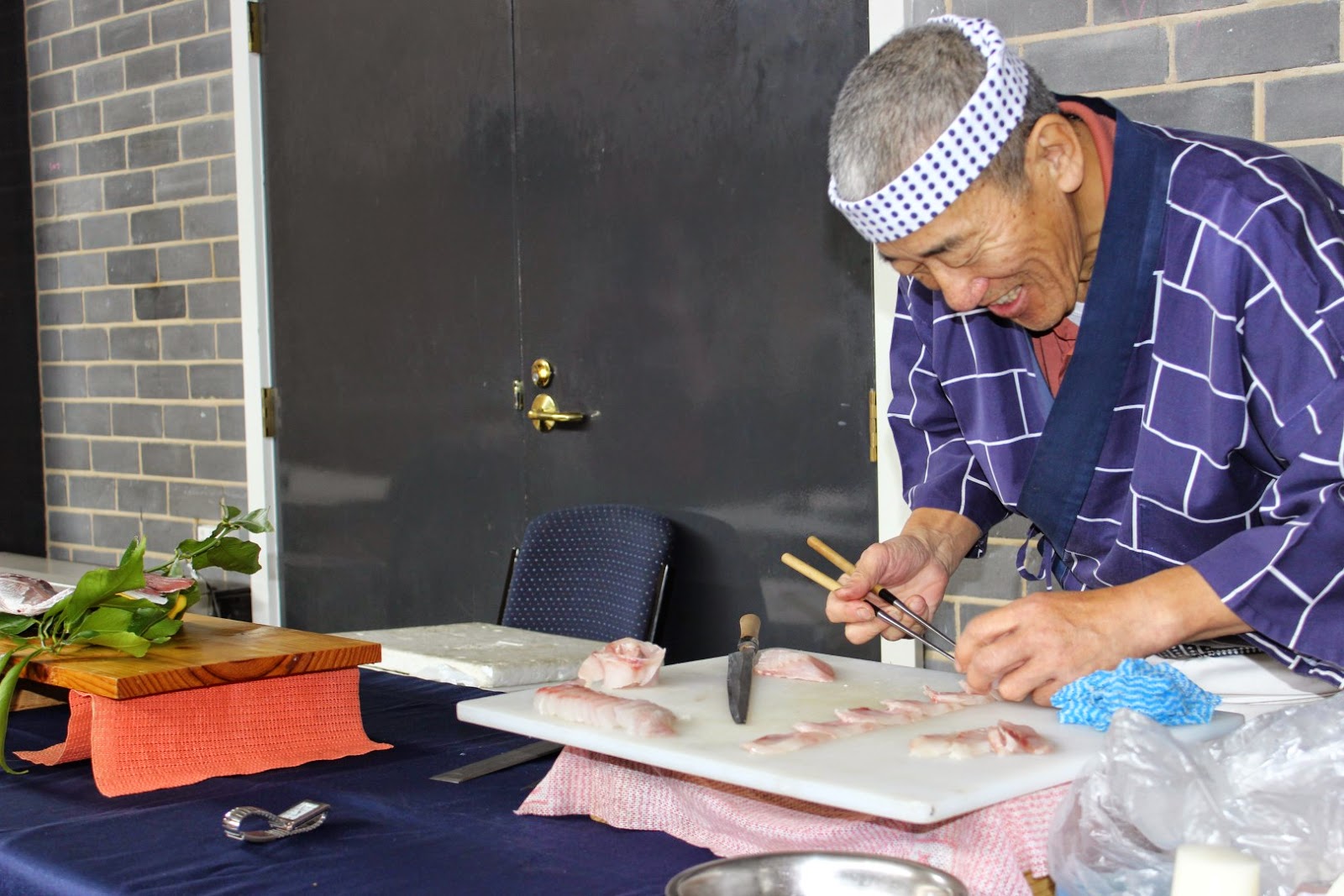 Some of the arrangements made by members for the meeting...... 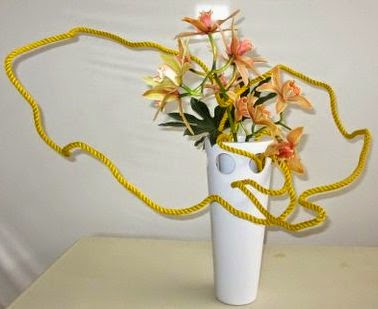 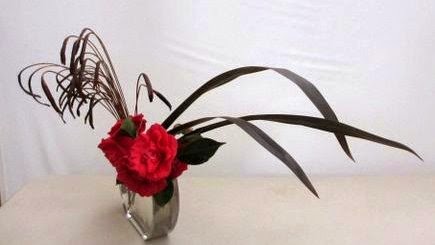 The next general meeting of Ikebana International Melbourne Chapter will be held on Tuesday October 14 at Toorak Uniting Church Hall, 603 Toorak Road, Toorak at 10.30 am. Children's author, Tetsuta Watanabe, will be the guest speaker.

Posted by ikebana International Melbourne at 23:09 No comments: